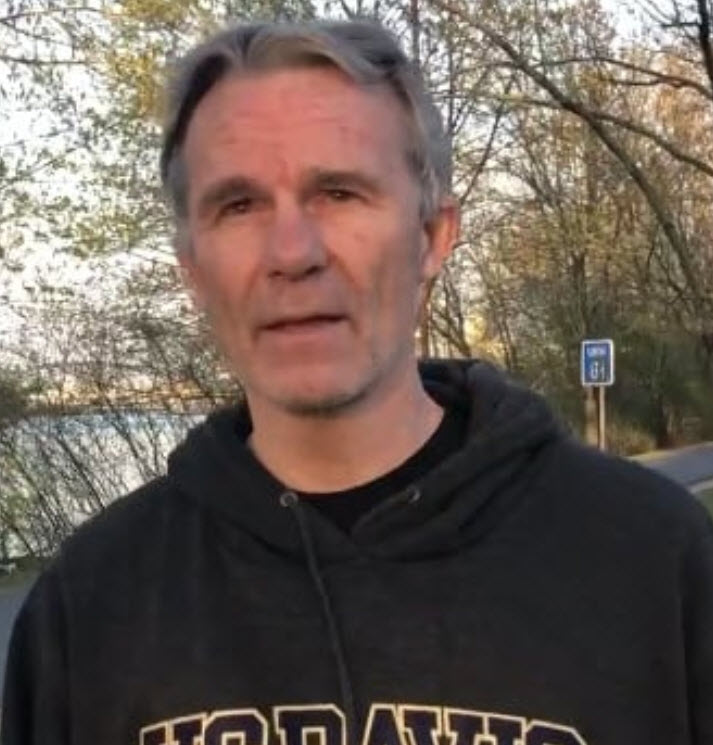 I had experience in front of audiences. Thirteen years of teaching high school physics and ten years of drama ministry had prepared me to have some comfort with being in front of an audience. But this was different, and the doubts stood in line at the back of my mind, waiting for their turn. This audience knew the words that I was trying to recite–they had the script! What would they think if I got a word wrong? Would they mind that I wasn’t reading from the Bible? Would they even realize that the words I was speaking were Scripture? The weight of the risk stood on top of the difficulty of recalling memorized words and taunted me with the prospect of humiliation. However, when I should have been fearful, I was, instead, so excited for this opportunity that the fear couldn’t take hold.

It went well. Not perfect, but it had been a start. The recitation was well-received and smiles abounded. Honestly, though, I’m not sure that anyone was exactly sure about what had just happened.

Forget the former things; do not dwell on the past. See, I am doing a new thing! Now it springs up; do you not perceive it? I am making a way in the wilderness and streams in the wasteland. Isaiah 43:18-19 NIV

It really was a new thing, at least it was to me. A few weeks later, Carol, Anne, and I moved from Düsseldorf, 70km south to Bonn, Germany, and soon started attending an international church there. We loved everything about the community and our church family. However, once again the lay Scripture readings were less of a riveting message, and more of a chance to orient one’s self to the environment, to read the bulletin, and to deliver any last-minute whispered messages. I asked if I could be one of the readers. After a few days, the response came that there was an opening in about a month. It would be the story of the feeding of the five thousand from Matthew chapter 14.

That was good news for two reasons. The first reason was that it is a great passage, and the second reason was that I would need that time to prepare. This church was bigger than the first, and I felt that the stakes were higher. At two months old, Annie stayed receptive to serving as my audience, and I repeated the words of Matthew 14 to her ad nauseam. The day for the recitation came. The stage had two podiums, one on the right (as you face the stage) and one on the left. I stood behind the podium on the left and announced the passage, then took a step to the side and began to recite the story of the feeding of the five thousand. As I did so, I noticed that there were no bulletins being read, no fidgeting, and no whispers to be heard. We were all locked in on the story. My nerves were somewhere else as I felt like a spectator to my own recitation, and could enjoy and marvel as Jesus startled everyone, saying:

“They do not need to go away. You give them something to eat.” Matthew 14:16b NIV

I looked directly at these wonderful people and the words from my mouth were “You give them something to eat.”

–excerpt from “The Art of Reciting Scripture“

Use your Narrative voice to bring Ruth, Solomon, Peter, the Prophets, and so many more stories alive 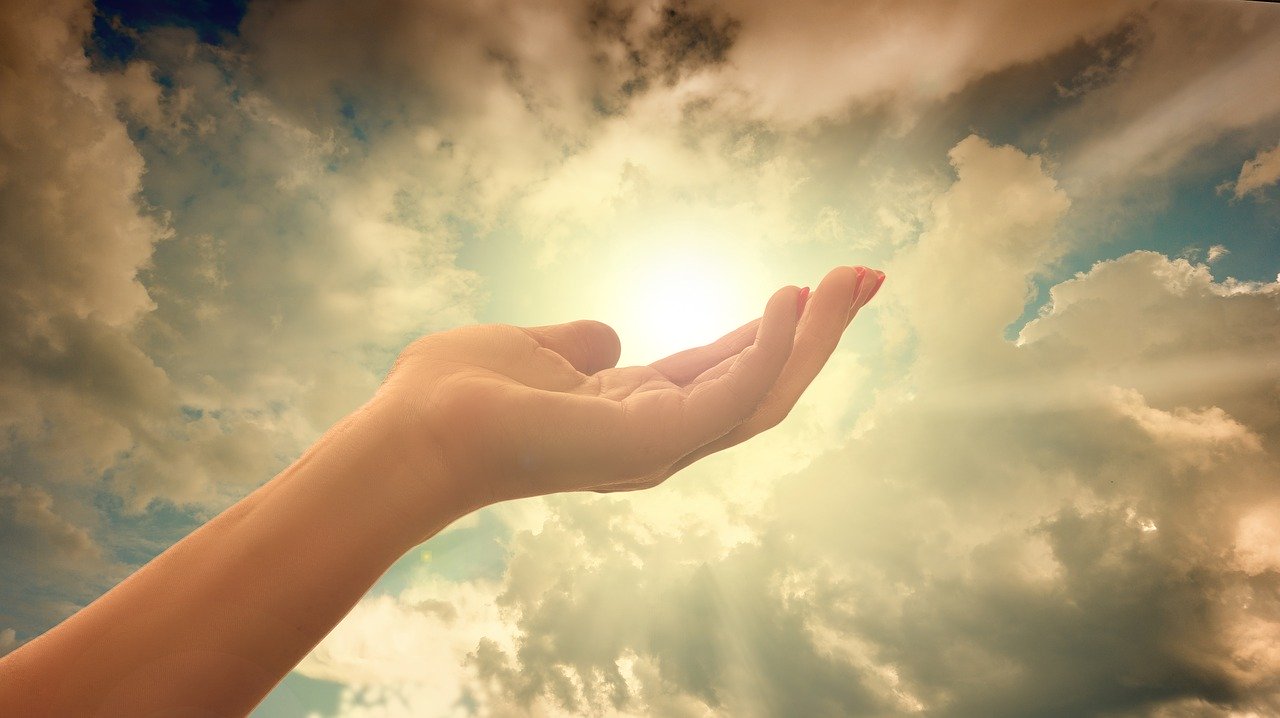 Give voice to the praise of your heart with psalms and exaltation. Declare the glory of God and deity of Christ

the voice of wisdom, counsel, and admonishment to shape lives 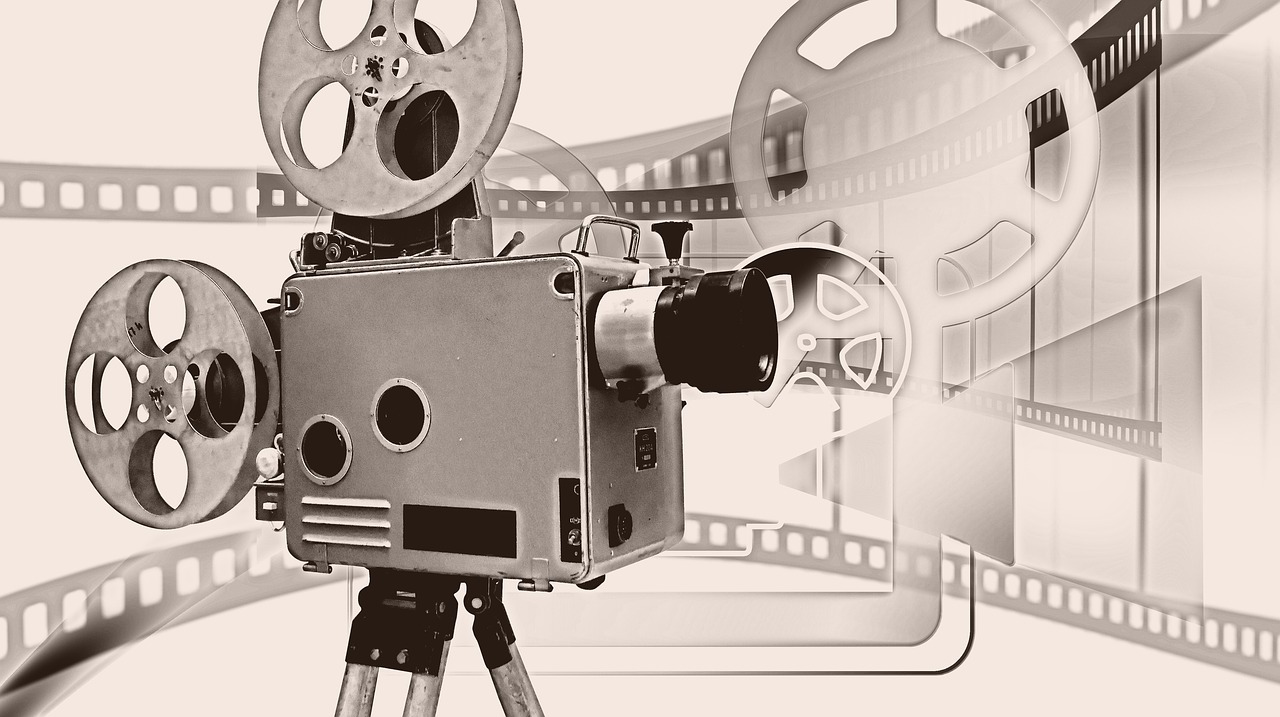 Tell us about your video